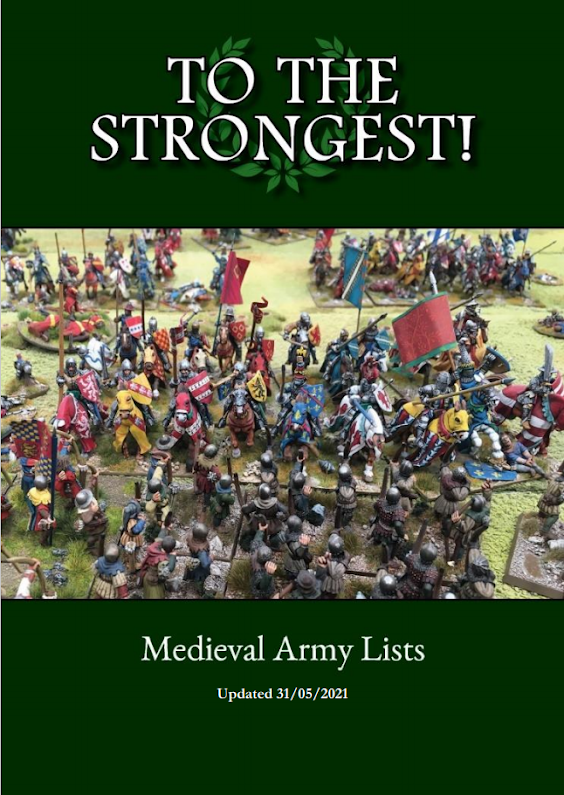 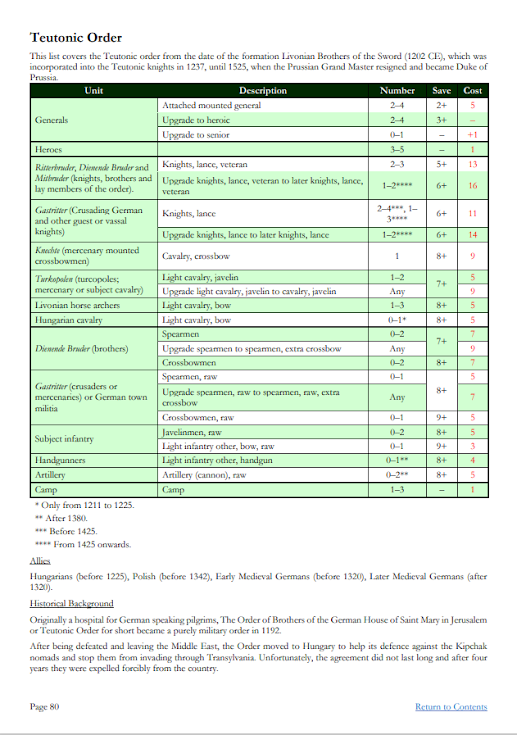 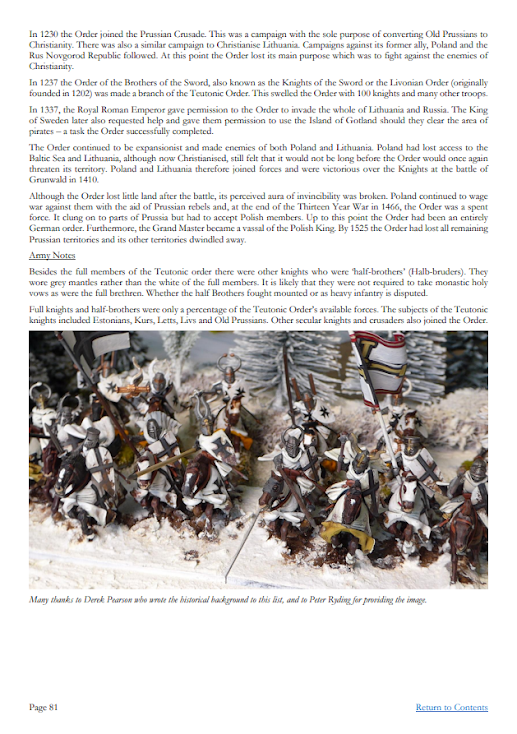 The next version of this eBook will be released at the end of September (after this year's tournaments). An updated version of the Ancient Army List eBook will be published at the end of June.
I do hope you enjoy the new book- it's getting quite big now, 206 pages and (I think) 111 lists. If you've previously purchased it, you'll have received an email from me with it as an attachment, or a download link if you bought it via Wargames Vault. If you've not bought it yet, you can find it here.
Posted by BigRedBat at 15:34