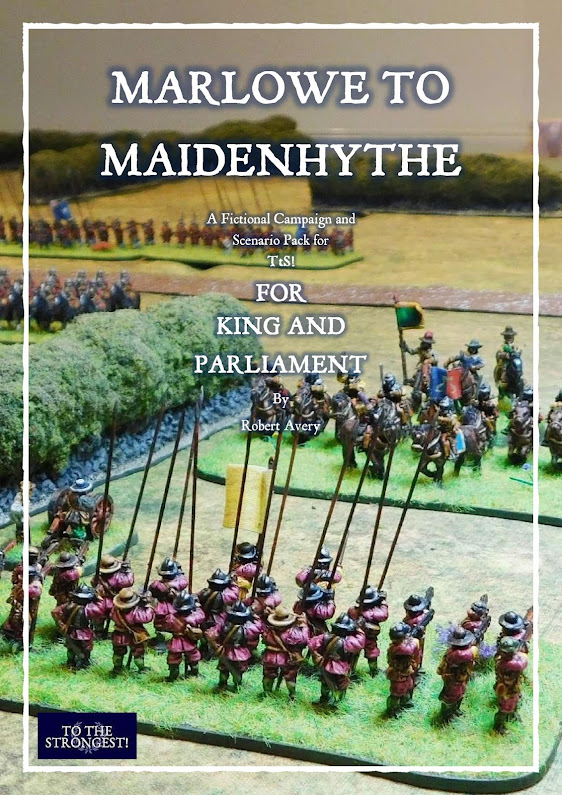 You can  find both the digital and physical version, here.  There are also some page images if you'd like a peek inside.
Posted by BigRedBat at 11:40 1 comment:

September To the Strongest! Tournaments

In these strange days there are but two face-to-face tournaments left standing this year, both in September:

The Chalgrove Tournament AKA “the Worlds” is on 4th September at Chalgrove in Oxfordshire. If you come, you’ll get to play four games during the day, using 135 points armies from either of the current releases of the Army List eBooks.  We will be using Even Stronger v9 . It’s organised by Steve Dover and is always a great day’s gaming.

It costs £10 to enter- if you think you can join us, email me at the address to the left and I’ll forward your details on to Steve.

For the convenience of those who are attending both Chalgrove and the London GT,  I’m changing the entry requirements for the GT such that they will correspond exactly to Steve’s amendments for Chalgrove, as above. This will mean that if your army is valid for the theme of the GT “Rome and Greece at War” you’ll be able to use it in both events, if you want. If you don’t have a suitable army for the GT but want to join us, then please let me know, I’ll lend you one- legionaries or pikes, perhaps.

You can bring any army from the following chapters of the Ancient Army List eBook:

The format is very similar to Chalgrove, four nail-biting games in a day on a Swiss system.

If you’ve not yet booked a ticket for the GT, please get an entry in ASAP, and bring a friend if you can. It is a great venue and we had a super time, two years ago when it last ran- I have never seen so many gamers in one place, gaming! It’s easy to get to, being near the North Circular, M1, M11 etc., good parking, light and airy, and even a bar! Oh- and it’s my Birthday weekend- I’ll bring cake. Hope to see you there!

I am preparing my most spectacular-ever tournament army for both events. Its nature is currently top-secret but I’ll show some images in a month or so. I am confident that no army quite like it will ever have graced the competition table… 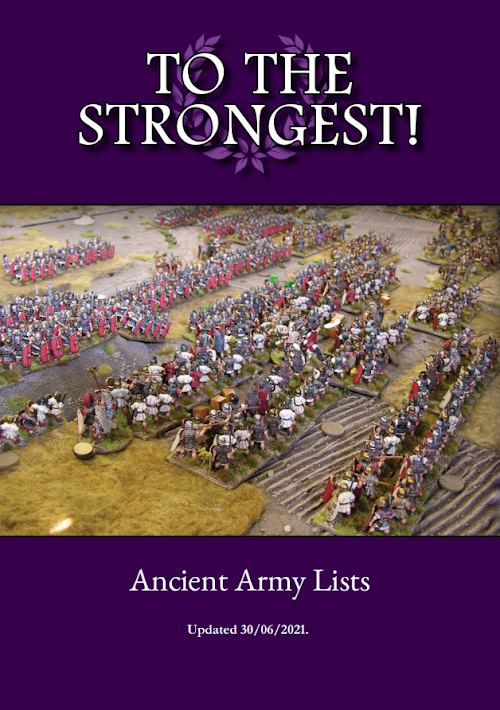 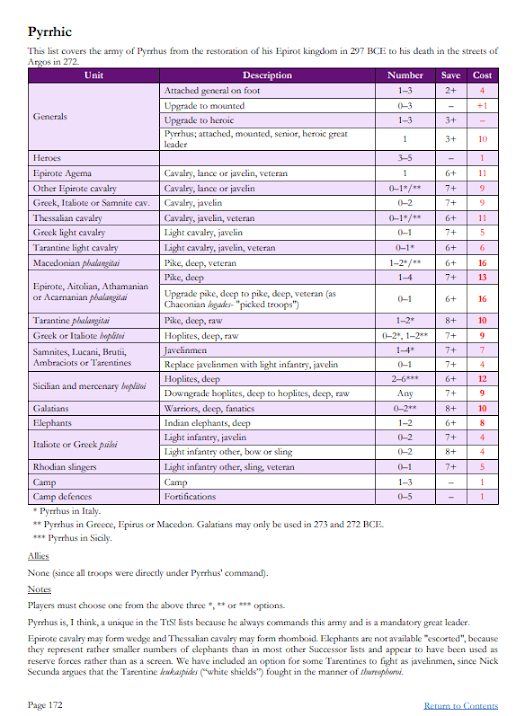 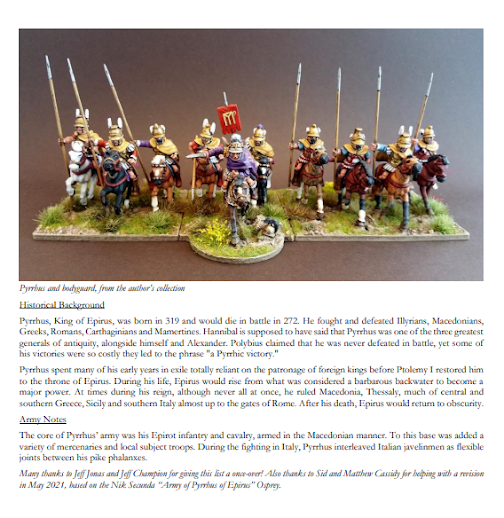