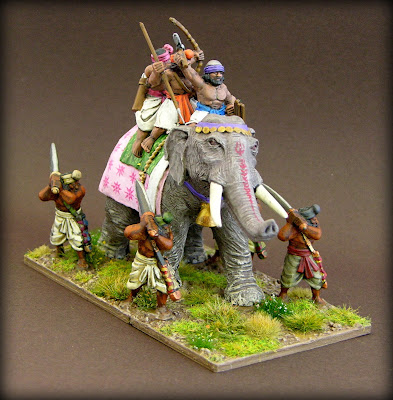 Since the beginning of September, I've published 13 new army lists for To the Strongest! and edited and extended many others. There are now 217 different lists. The new lists include:


I'm very excited about some of the new lists- particularly the ones in the new Indian booklet, which are very exotic and include some very unusual troop types.

All the lists can be downloaded, for free, from https://bigredbatshop.co.uk/collections/all/army-lists
Posted by BigRedBat at 15:25