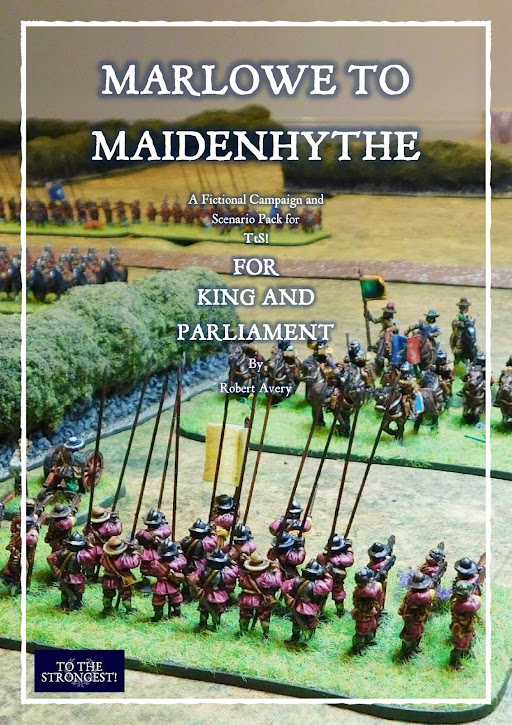 Today I've loaded up this exciting new scenario eBook, written by Robert Avery, into the BigRedBatShop.

The 66 page Marlowe to Maidenhythe scenario eBook is a digital file designed for the TtS! For King and Parliament English Civil War rules, but useful with other ECW rule systems, too. 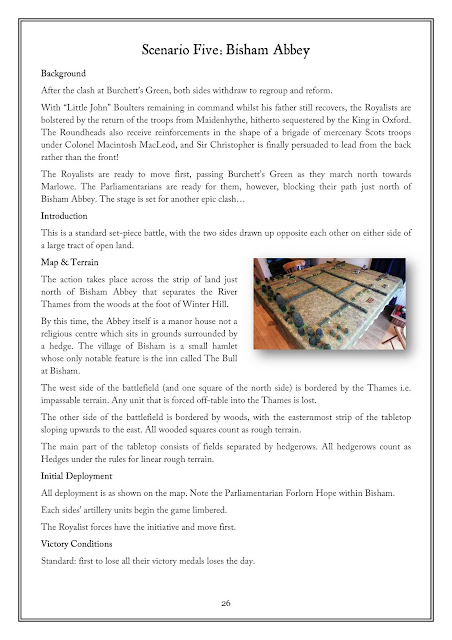 It contains twelve free-standing fictional scenarios set around in the counties of Buckinghamshire and Berkshire during and shortly after the English Civil War. They tell the story of a series of clashes between Sir John Boulters (for the King) and Sir Christopher Grey (for Parliament). 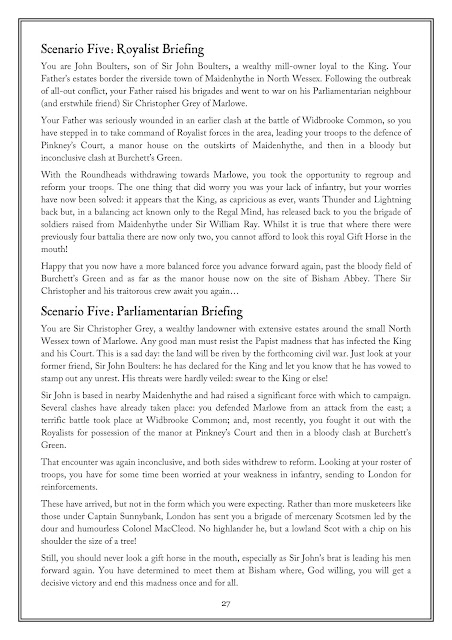 Each scenario contains a background briefing, separate briefings for each of the players, a deployment plan and orders of battle. 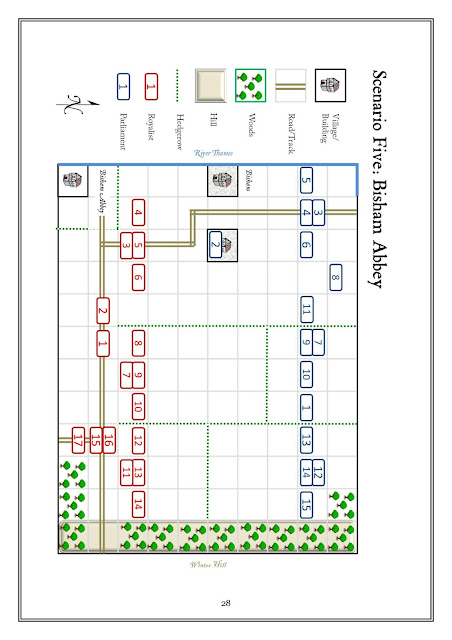 The scenarios can be played individually or in sequence, as a campaign. Most of the characters and many of the units recur throughout the campaign. 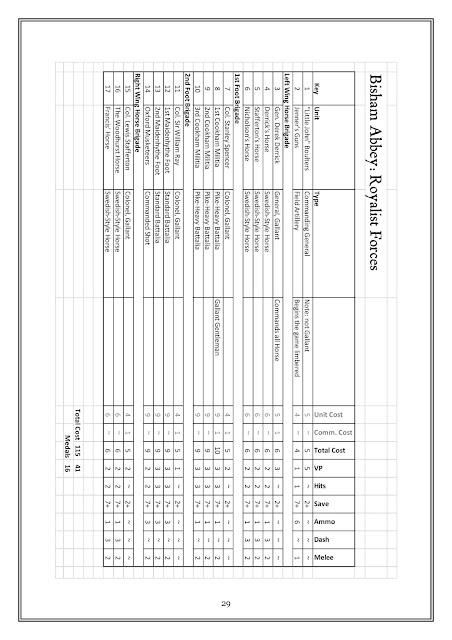 You can buy it in BigRedBatshop:

Or, if you are in the EU, you can buy it from here: